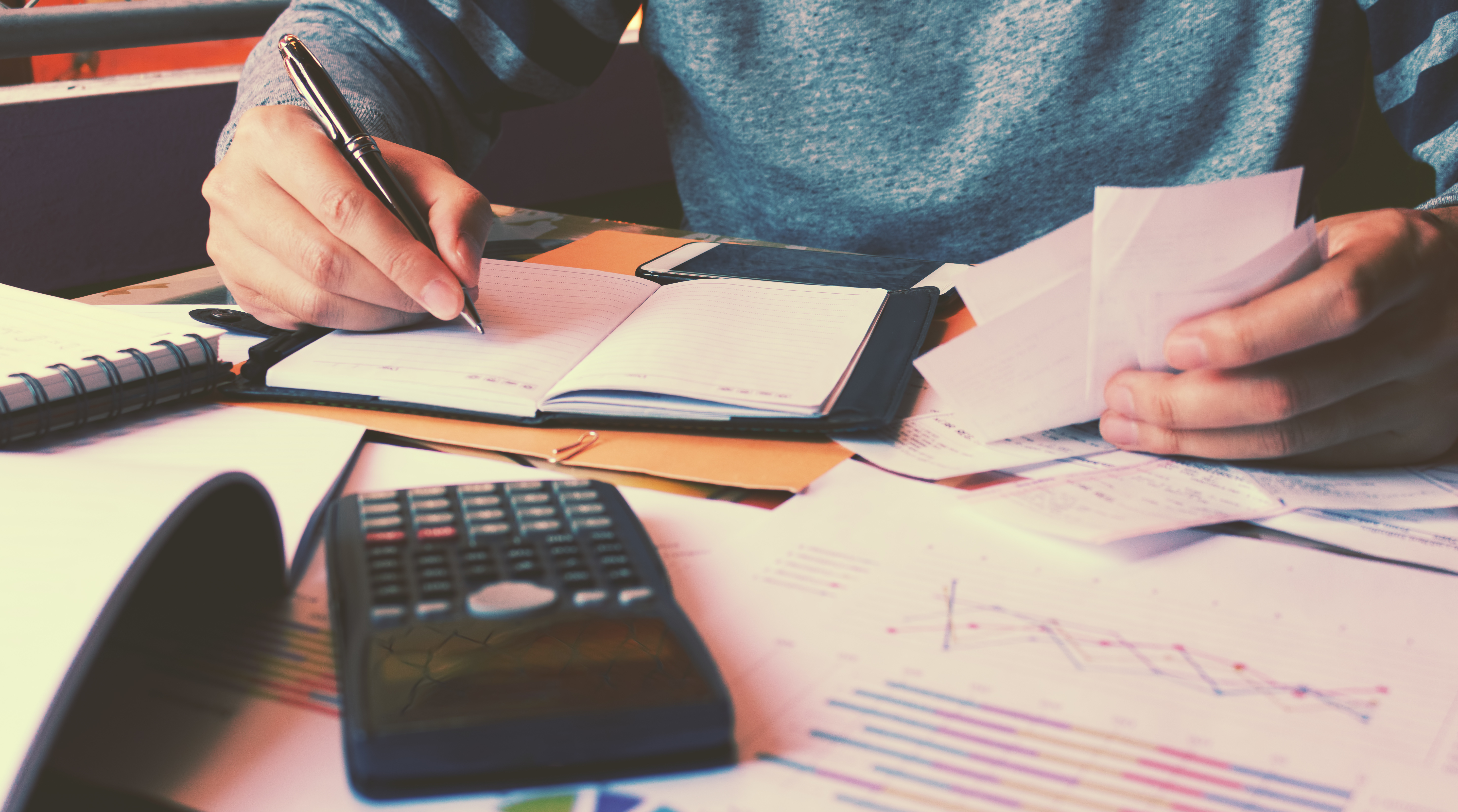 We ended 2017 with big news from Congress, a tax reform unlike any seen since the 80's passed. As the new year gets underway, so does the new Tax Cuts and Jobs Act. As a taxpayer, I want to know how this will affect me, and you should too.

Some of the most important changes that went into effect January 1, 2018, include alterations for individuals as well as businesses.1,2

Although these changes took effect January 1, you won’t see any changes in the withholdings on your paycheck until February as we await the Internal Revenue Service’s release of the new withholding tables. 1,2

Changes for Taxpayers in 2018

A recent article by Business Insider to a look at how taxpayers could benefit from the tax reform in 2018 by looking at three different income levels.  Take a look at their finding below.3

Are you interested in learning more about how the tax reform will impact you or your business? Take advantage of a free (no obligation) consultation to review your financial situation and the implications of this latest reform.

How does the Tax Cuts & Jobs Act Effect Retirement?

Retirees are also perceived to see a significant reduction in their tax burden. It is projected that the average tax savings for a retired American will be around $1000 when it comes time to file in 2019. A federal tax cut for retirees earning between $33,000-$56,000 is sitting roughly at 9% and retirees bringing in less than $33,000 will see little to no change at all from the Tax Cuts and Jobs Act.4

In addition, this reform's reach extends to Social Security. In the past, Social Security COLAS have not been reliant on the movement of chained Consumer Price Index. But, chained CPI is now being applied to the Internal Revenue Code; therefore, affecting inflation rates which have a direct impact on Social Security COLAs. This increases the chance of smaller COLAs in the coming years.5

In this regard, we are in a wait and see scenario. This tax reform will continue to spark retirement-related conversations which may just lead to a complete overhaul of Social Security, Medicare, and Medicaid.

Tax season is just around the corner. Get in touch with your tax preparer or a financial advisor sooner rather than later to discuss how these changes impact you and develop a tax strategy to take advantage of the adjustments made to the federal tax law.